The Casco Bay Tummlers Klezmer Band have been performing in Maine and internationally for over 30 years. They are Maine’s primary purveyors of Eastern European Jewish party music, improvisational Balkan tunes, and Yiddish folk songs. Their repertoire also has elements of swing and gypsy music, and includes many original compositions. The Tummlers have performed at international festivals in Europe, recorded original music for film, developed scores for theater productions, and have released three CD’s.
“… an enchanting journey into the world of traditional Jewish folk music that will conjure up old-world images while also taking you by the hand out onto the dance floor.” – Portland Press Herald 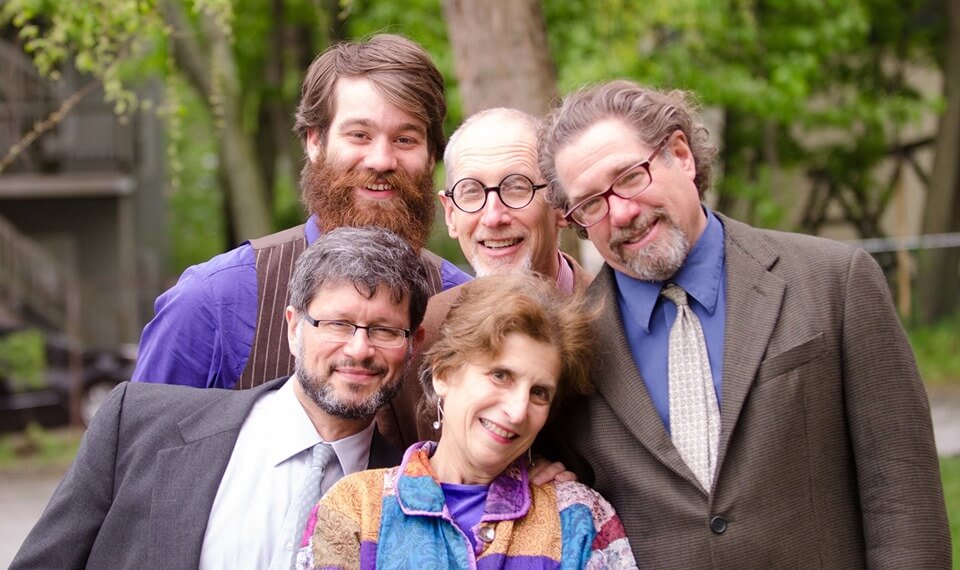