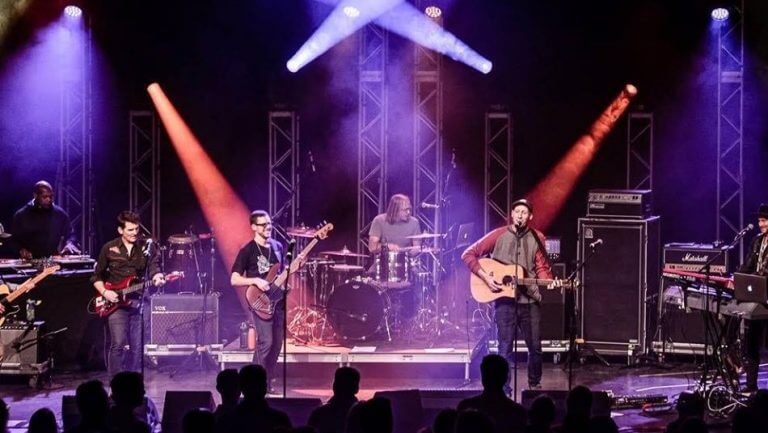 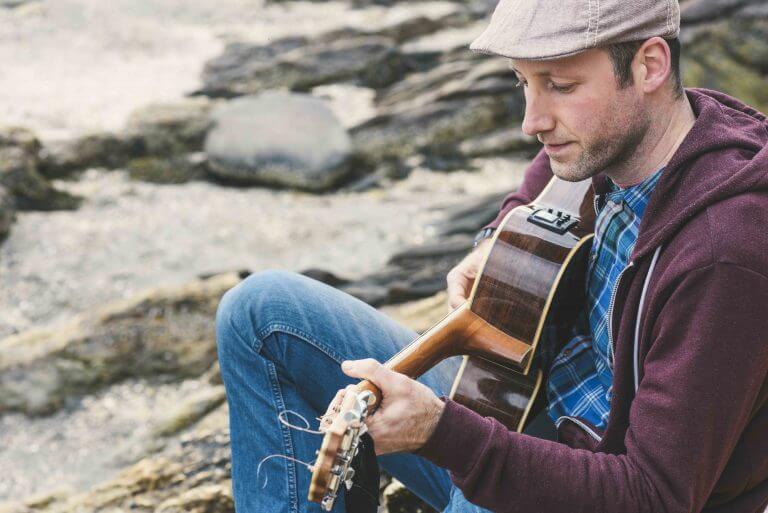 Maine based singer/songwriter Pete Kilpatrick grew up with a deep and resounding love of melody. With no formal training in music, Pete picked up the acoustic guitar at the age of 16 and began teaching himself how to play, crafting his own songs all while falling deeply in love with the process.

After completing high school, Pete took a few years off before attending college to focus his energy on a full-time career as a musician. He wrote and recorded his first album, Half Way Home, back in 2003. Between networking and a near constant performing schedule throughout New England he began to develop a loyal following that would continue to grow over the years.

The next ten years in Pete’s career saw the successful release of six additional albums (totaling over 40,000 albums sold), a brief record deal with Epic Records and over 1,000 live performances, with shows alongside Dave Matthews Band, Ray Lamontagne, Guster, Barenaked Ladies, Jason Mraz and many others.

Pete and his band released his seventh studio album, Echo, in the spring of 2016. The ten track album, which Pete wrote almost entirely on piano, during the course of spring and summer of 2015, was recorded at HearStudios in Maine, engineered and mixed by Pete Morse and was mastered by Jeff Lipton (Wilco, Bon Iver, City and Colour).

In writing and recording Echo, Pete and the band took a much simpler approach to the process, in contrast to the 2012 release of Heavy Fire, which was tracked in bits and pieces over the course of two years. The majority of the new record was recorded almost entirely live with just five musicians performing each song in studio, over a short period of time, working in graceful unison. This certainly gives the record a warmth and flow that, in the end, may prove to be Kilpatrick’s most radiant and honest effort of his career.

Pete’s music has been featured on the following TV shows:

NBC’s “The Office(2 episodes),” “Parks and Recreation,” “Community” and “Outlaw”

CBS’s “The Young and The Restless”

Pete has performed at the following venues and events:

The Orpheum-Boston,MA -W/ Spoon, Mutemath, Against Me!, Cold War Kids-2010

Maine Center for the Arts-Orono,ME

over 100 colleges throughout the country